Michel wrote:
One of the nicest PEUL (IMHO) :

I know where that one came from

Is it yours now Michel?.

A really wonderful anthology! I never realized that the Outer Space and Fusion were so closely related to the Phantom but I now see their flying and handling in a new light, great stuff

A NOHD will be published for the DS in due course, till then wear sunnies.
Top 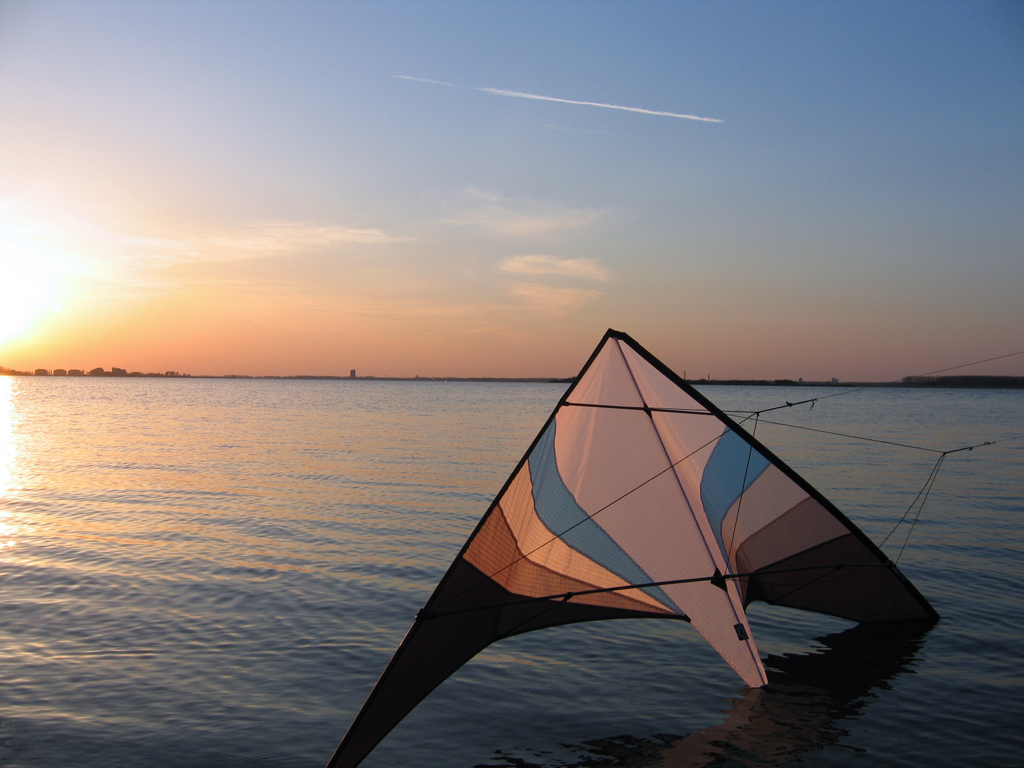 Great history lesson for the phantom. Had just started talking to Tim about an order when I first starting reading your series. Didn't realize there was such a background behind this kite. Have now placed the order and can not wait to fly it.
Cheers
Keep up the great work
Top

I've got an old phantom elite standard, with fizz tag, 1995-6 I think, still flies beautifully. will post a picture
Top

Looking forward to seeing your kite.
"You don't need a weather man
To know which way the wind blows." - Bob Dylan.
Top

Looking forward to seeing your kite.

Here you go, been out today so I snapped a quick pic

Fantastic article by the way, great to see the whole history of this kite
Top

Looking forward to seeing your kite.

Here you go, been out today so I snapped a quick pic

Fantastic article by the way, great to see the whole history of this kite

Just a quick update, I've been trying Andy Wardley's Dihedral Active bridle on this kite, link to the page is here http://wardley.org/kites/bridle/dihedral.html it makes quite a difference in terms of trickability without effecting its normal characteristics, definitely recommend trying it
Top

This is my Phantom. It's labelled "Highfliers". I would be interested to hear anything about them. I used to have a Buzz Phantom too...sold it years ago...this kite predated them, I believe. It must be about 1989 or thereabouts. Thanks for any help anyone can give.

Scotty wrote:
This is my Phantom. It's labelled "Highfliers". I would be interested to hear anything about them

Another most excellent thread here.

Scotty wrote:
This is my Phantom. It's labelled "Highfliers". I would be interested to hear anything about them

Thanks Mike for pointing 'Scotty' to that forum thread.

Here are the links to the full set of forum threads I wrote on the Phantom history:

'Scotty', your Highflyers Phantom is from the era described on the second thread above.

It was made at Highflyers' first 'workshop' which was located in a house overlooking the beach in Polzeath, Cornwall. It is identified by the 'blue, orange and black' label which was used for a short period from early 1990 to about September in the same year.

Similar kites are as shown in the 3rd and 4th photographs in the thread.

It would be nice if you could provide any more history of your example such as where it was bought and when. Also some information on it's present condition and originality would be of interest.

Please get in touch if you need more information.

Oh dear...sorry for that faux pas...I'm not greatly experienced in forum ettiquette.

Thanks Zippy and Bill for the links. I'll post my picture to the appropriate location. I would also delete my post here but by doing that I may make things worse... I'll try to edit it to make sense of what has developed!

Dave.
Top
Post Reply
Who is online In total there are 9 users online :: 0 registered, 0 hidden and 9 guests
Users browsing this forum: No registered users and 9 guests based on users active over the past 5 minutes
×